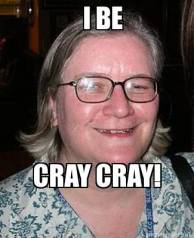 Catherine has a long history of harassing individuals who support the actions of Anonymous. Months back, I myself doxed Catherine because she was harassing a young girl who was having some mental health problems and talked about hurting herself. I figured after tangling with a few Anons, she would keep a lower profile with her criticism. I was very wrong.

END_OF_DOCUMENT_TOKEN_TO_BE_REPLACED 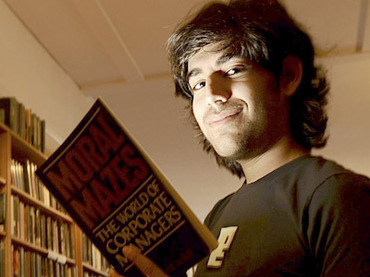 “As we mourn Aaron Swartz’s tragic
death, many of us are deeply
troubled as we learn more about the
government’s actions against him,”
she wrote Tuesday night. “There’s no
way to reverse the tragedy of Aaron’s
death, but we can work to prevent a
repeat of the abuses of power he
experienced.”
Article with Details RT

#OpAngel started by Anonymous Over the Suicide of Aaron Swartz.

Twenty-four hours after
the death of Aaron Swartz was announced to the world, a cult announced their intention
to picket his funeral. In response, Anonymous has launched Operation Angel.